If you haven't yet completed the 250 box challenge, make sure you tackle that first. Not only will it help further develop your grasp of how to construct forms freely rotated in 3D space, it will also help you develop the kind of discipline and patience that will serve you throughout this entire course.

Keep in mind that if you're on the 'official critique' track, you must get your 250 box challenge marked as complete before moving onto this lesson. And of course, be sure to balance it with the 50% rule from Lesson 0. 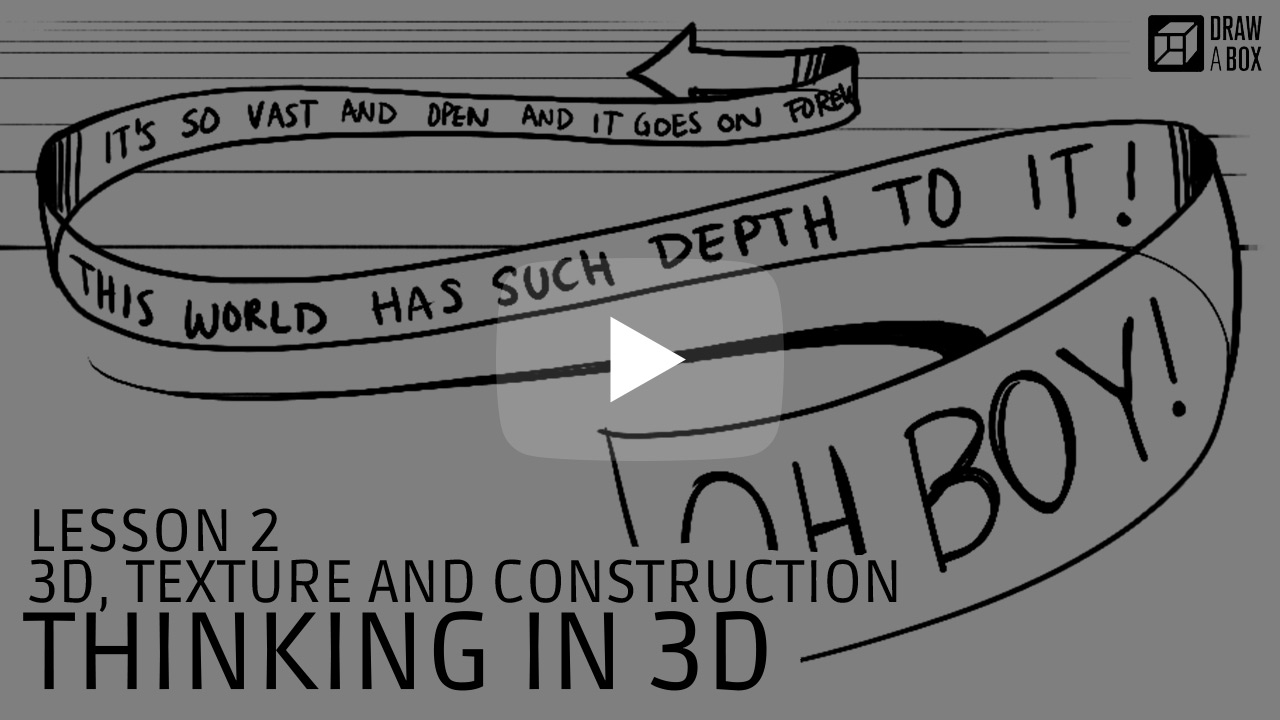 Unfortunately, we tend to be too smart for our own good. The fact that we understand that what we're drawing is just a series of marks on a flat page is something we communicate to the viewer through subtle properties of the actual marks we put down. To put it simply - we're subconsciously convincing the viewer that none of this is real. 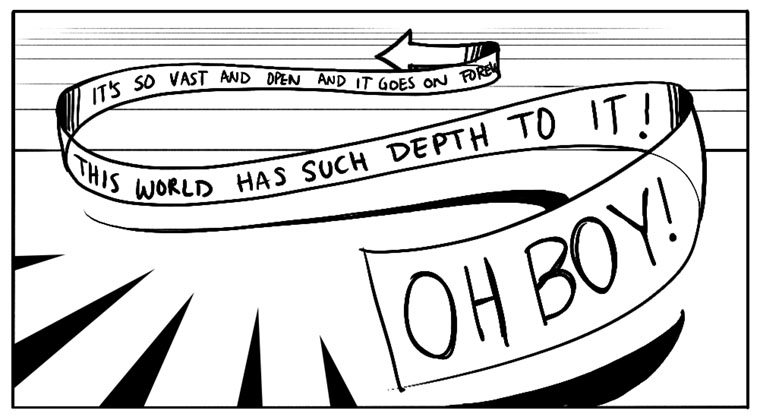 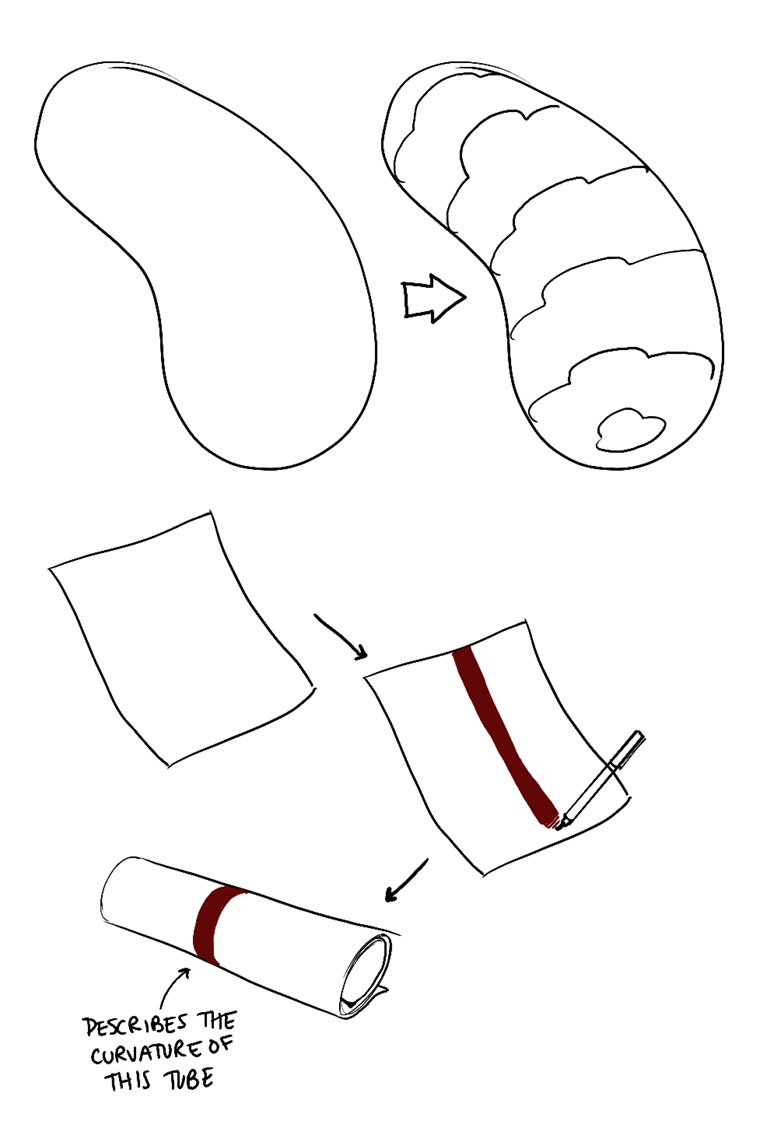