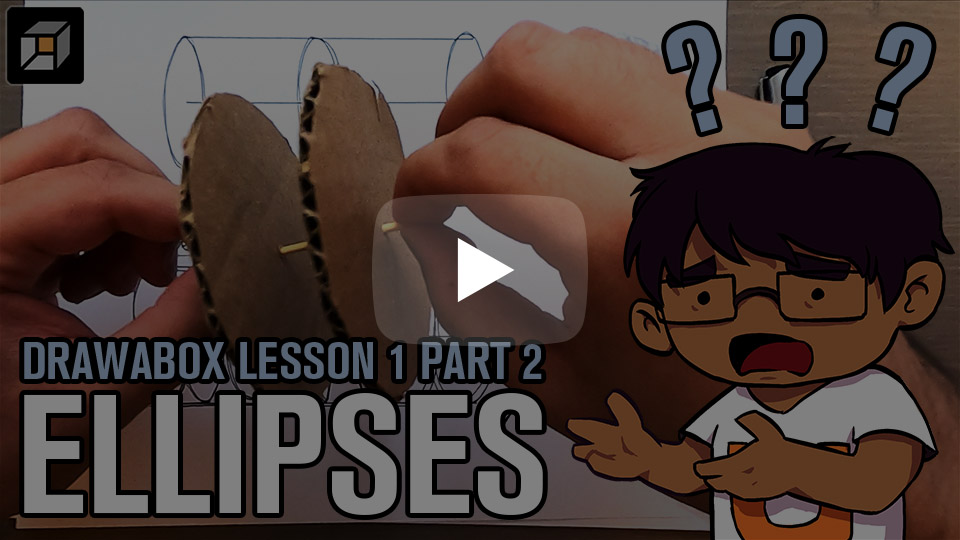 They also tend to feature prominently in organic drawings, especially as we look at the cross-sections of sausage-like forms.

Let's take some time to explore what they are, how they behave, and how they can be used. 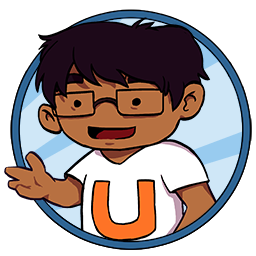 So before we get into the complicated stuff, remember: drawing is (at least within this course) about taking things that are three dimensional (like the world we live in) and capturing it on a two dimensional surface, be it a piece of paper, a canvas, or my friend's back who was stupid enough to have 16 year old me design a tattoo for him that is basically stuck on his body forever.

That means that drawing is really about figuring out how to represent 3D objects, and to understand how the lines and shapes we use to capture them change depending on how those 3D forms move around and rotate in space.

Throughout this course, I'm going to phrase things as this in 3D space, or that in 2D space. Pay attention to which I use in a given situation, because this stuff matters.

For our purposes here in this course, we're going to be using ellipses in 2D space (drawn on the page) to represent circles that exist in 3D space.

Depending on whether you look at it as being two dimensional or three dimensional, this animated diagram depicts one of two things:

How our circle (in 3D space) is rotated relative to the viewer will determine just how wide our ellipse is going to be drawn. This width (always measured across the narrowest span that passes through the center of the ellipse) is referred to as the "degree" - because it is tied to the angle of rotation (in degrees) of the circle itself, relative to the viewer.

When the circle (in 3D space) is facing the viewer, it's going to be at its widest - 90 degrees. This is the same as drawing a circle on the page. As the 3D circle turns away from the viewer, the ellipse representing it will get narrower, until finally it reaches a degree of 0, when the ellipse is facing away. 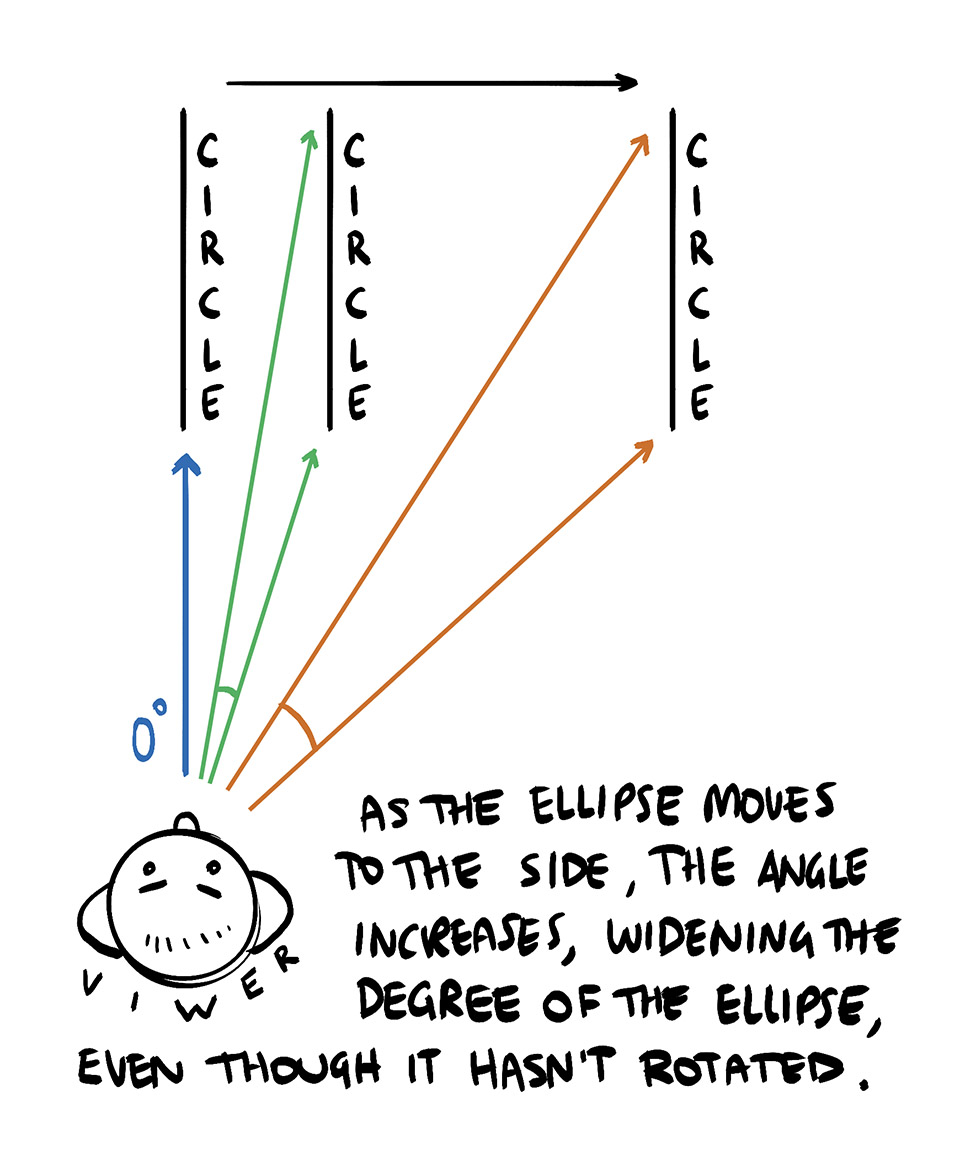 This diagram demonstrates how the further to the right a circle moves relative to the viewer, the more its face becomes visible, resulting in a wider ellipse representing it on the page, even without that circle rotating in space.

Throughout this course, we'll refer to this concept as the "degree shift" - basically the idea that the degree of our ellipse will shift wider or narrower, depending on how it moves in space. 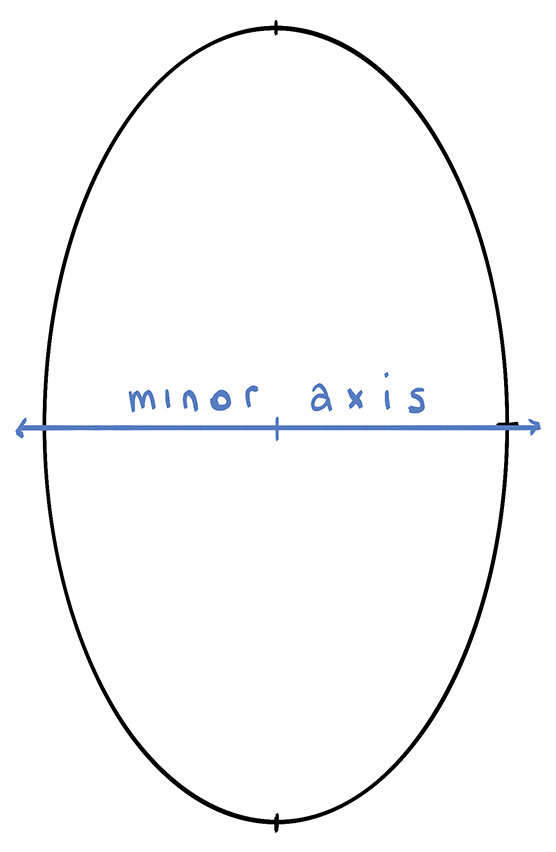 We call the line that passes across the ellipse's narrowest span, and through its center, its minor axis. This minor axis line will cut the ellipse into two equal, symmetrical halves, so if it were to be cut out of the page and folded in half across this line, it would match up perfectly.

There's a major axis as well which runs perpendicular to it (across the widest span), but it's the minor axis that is actually the useful component. 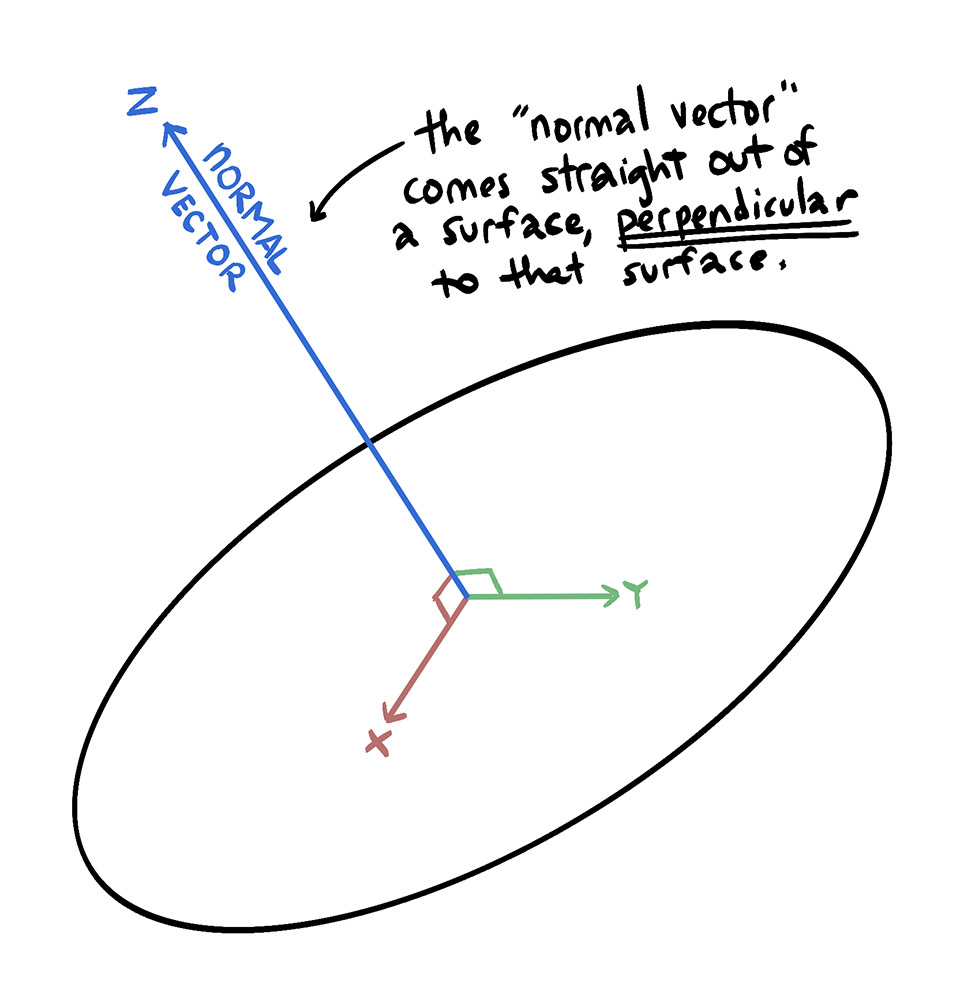 Just as the 2D ellipse represents a 3D circle, the minor axis is extremely useful to us because of how that minor axis line coincides with and aligns with the normal vector - the 3D line that shoots straight off the surface of the 3D circle, completely perpendicular to that surface.

This means that we've got two ways of establishing the orientation of our circle in 3D space, as we draw it on our 2D page:

If we need our circle to be oriented in a specific way in a more complicated scene, we will actually be able to start out with a normal vector line, then use it as the minor axis for our ellipse, drawing the ellipse around it so the line splits it into two equal, symmetrical halves, down its narrowest span. 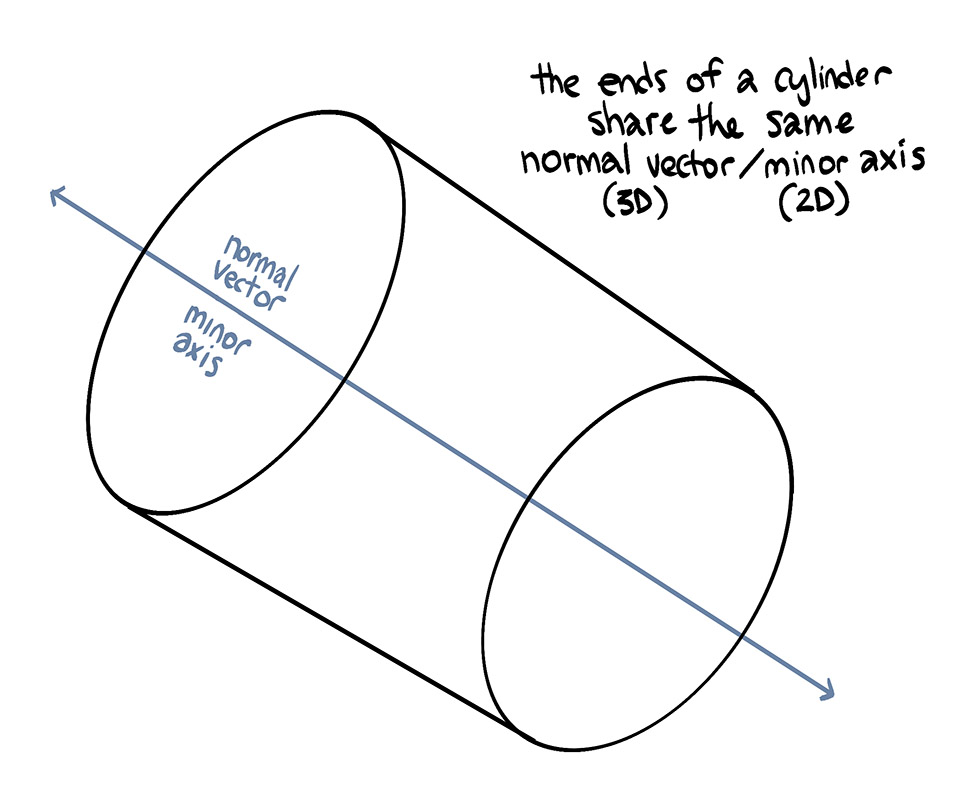 Taking it further, the minor axis/normal vector is also extremely useful when we get into cylindrical forms. Here it serves as the "spine" to our form.

Fortunately for you, we don't need to worry about this right now - they won't come into play until Lesson 2. It's just useful to see how valuable the minor axis of an ellipse can be, specifically as we try to figure out all the ways in which we can represent different properties of a circle in 3D space.

<<< Lines: Homework
Boxes >>>
The recommendation below is an advertisement. Most of the links here are part of Amazon's affiliate program (unless otherwise stated), which helps support this website. It's also more than that - it's a hand-picked recommendation of something I've used myself. If you're interested, here is a full list.