Drawabox.com | Part One: The Basics | Lesson 0: Getting Started | Introduction 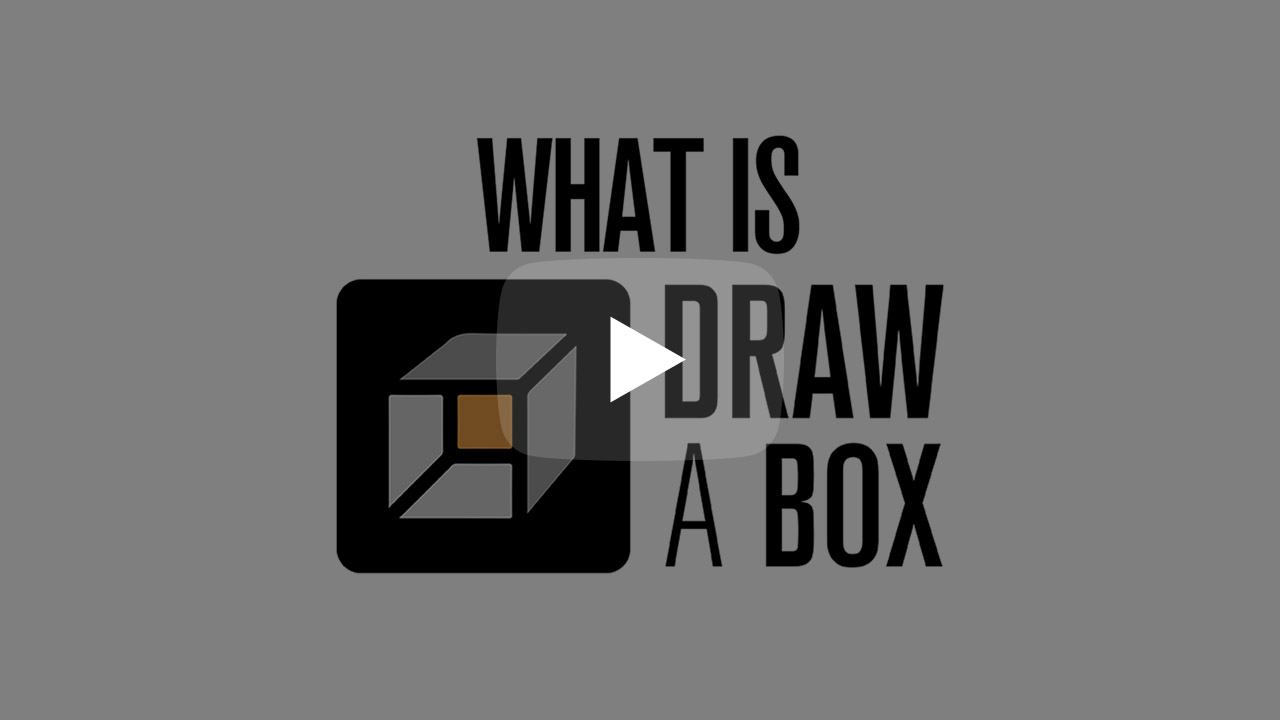 Drawabox is, at its core, a community of people developing their drawing skills. Our members range from total beginners, to self-taught artists seeking more structured ways to practice, to established artists looking to sharpen their skills.

This community revolves around a set of free lessons that have been written, rewritten, adjusted, modified, and rewritten again countless times, as I've gone from regurgitating the lessons I learned from Peter Han's Visual Communication and Dynamic Sketching course in 2013, to establishing specific concepts I felt were keenly important for beginners to grasp and removing others that I felt were, at least at this early stage, unnecessary.

Drawabox's goal is to provide beginners with a strong foundation, and to equip them with the things a lot of other courses and tutorials tend to take for granted.

It is not going to make you a professional on its own, but it will teach you how to practice, how to use the resources available to you on the internet, and equip you with the tools and skills you need to take advantage of them. Think of Drawabox as one big tutorial zone in a sandbox game; it'll take a while to get through it, but once you're done, you'll be ready to enter a world full of fun and interesting sources of instruction.

Why is Drawabox free?

To keep it short, I made Drawabox because when I was trying to learn how to draw, all the resources I could access on the internet seemed to focus on the fun stuff, and all of it assumed I had this wealth of knowledge under my belt. It was easy to mistake that for a lack of "talent" (a nonsense concept we'll get into later), but it wasn't until much later, when I invested the time and money into learning from excellent instructors, that I learned I had been playing with my hands tied behind my back. Unfortunately, not everyone has the opportunity nor the flexibility to move across the continent for six months, as I did - and as a result, we can't really know just how many people decide art is not a reasonable pursuit for them without giving it a shot.

So, Drawabox was my attempt at making the "boring basics" as accessible as possible. The best way to do that, of course, is to release it for free.

Now, several years down the road, it is a lot of work. Between keeping the website and lessons up-to-date, doing homework critiques, and managing the community as a whole, it's grown to be a huge chunk of my life. Fortunately, I haven't been doing it unpaid. Contrary to what some people may assume, I don't believe offering material for free and getting paid for it are mutually exclusive. I've been able to do both.

Drawabox is supported in the following ways:

I've found that when you give something for free, people tend to gather around it, and a community forms. With community come support systems, and with support, the community as a whole thrives.

On the next page, let's look at just how a lot of students tend to think about drawing, what they are and aren't ready for, and what keeps holding them back.